Chris Kamara, a long standing patron of ours, has been awarded an MBE in King Charles’ New Year’s honours for services to football, charity and anti-racism thanks to his work in supporting Show Racism the Red Card and Marie Curie.

Chris is most well known as a media personality and broadcaster at Sky Sports for 24 years, only recently leaving the role last year. Previously he was a professional footballer, playing for and managing various teams throughout the 70’s to the late 90’s.

Show Racism the Red Card was founded in 1996 with Chris becoming a patron of ours in 1997, making him one of the earliest supporters of our campaign. Since then Chris has attended various events and school workshops educating young people on racism using his experiences.

Chris has been vocal in his experience of racism from a young age; from being refused service in pubs because of the colour of his skin, being booed by sections of his own fans as a player and even receiving death threats.

“I don’t think racism will be eradicated within my lifetime but I do know, from the young kid who started off in Middlesbrough where people would say these horrible words to you, it’s come a long way – but there’s work to be done” he said.

“Chris Kamara has been a Show Racism the Red Card patron since 1997 and has attended numerous events over the last 25 years.  Kammy is an inspirational role model, always keen to talk to young people and adults on the issue of racism.  We were proud to nominate Chris for an MBE and it is thoroughly deserved recognition for his work with our charity and Marie Currie.” – Ged Grebby, SRtRC CEO. 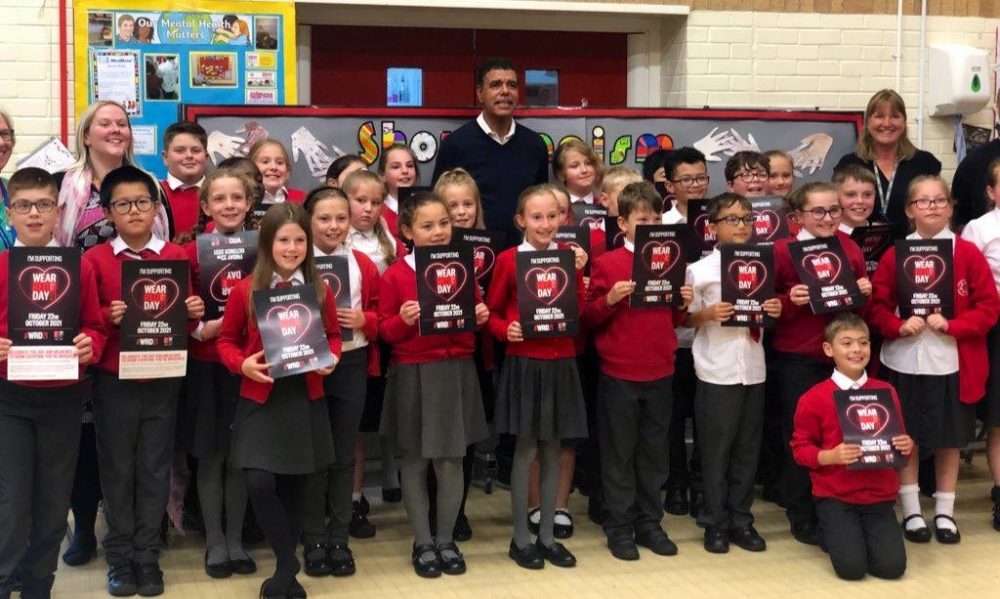 Our Patron Gary Bennett heads to Windsor to collect his MBE

Gary Bennett has been a Patron of SRtRC for over 25 years having worked alongside Ged Grebby, Shaka Hislop and John Beresford to build a charity to educate thousands of school children and adults in anti-racism.